Cultural Twists on a Classic Celebration 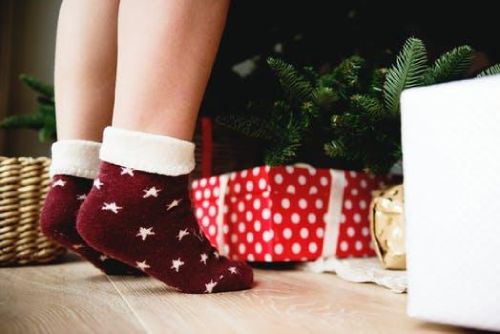 While Christmas can look different through the lens of each culture of the world, classic features such as hearty meals, caroling, family, and giving are common throughout every country. Though each culture has its own belief systems and grounds for celebration, this time of cheer, joy, and laughter is shared globally. Though our own American traditions of decorating, cooking, caroling, gifts, and charity are beloved and respected throughout our country, we can be inspired by the way Christmas traditions around the world are created and coveted. What is your favorite holiday tradition?

Search Listings
(Prices and inventory current as of June 28, 2022)